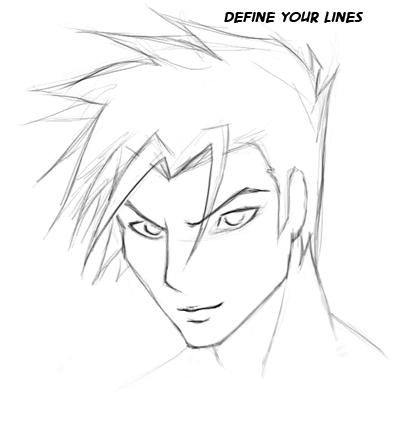 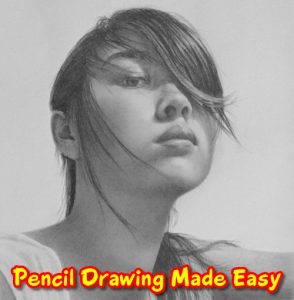 Admin note: I found a cool online course called Pencil Drawing Made Easy that specializes in taking beginners and teaching them how to draw in a realistic style. The course itself is online video, so you can access it from anywhere in the world. I will do a full review of the course soon, but for now I just want you to know that I think it's definitely worth checking out, and you're sure to get better at drawing if you follow the lessons. I'm already learning a lot from it! The course teaches you how to draw ANYTHING realistically in pencil - from onions to hands to hyper realistic portraits. The teacher explains everything really well, so you'll understand exactly what you're doing and why. Click here to check it out!